Bridge could be the perfect game. Its ease of play marks it out as a firm favourite for casual gamers, whilst the huge depth of strategy and vast intricacies involved allow it to be a game that can be studied by the most serious card student.

Bridge is played by four players who form two partnerships. Players within a partnership face each other across the bridge table. Traditionally, the players are referred to by the points of the compass – North, East, South and West. The two partnerships are North/South and East/West. Games are played to the best of three. The winner is said to have won the “rubber”. A game ends when one partnership scores 100 or more points below the line.

Bridge supports all the features you would expect from a ZingMagic game, including reviewing the game, replaying a hand from any position, finding deals biddable to various criteria, auto-bidding and auto playing of cards, hint plus many display preferences bringing a rich bridge experience to all players looking for the real adventure that bridge can be. 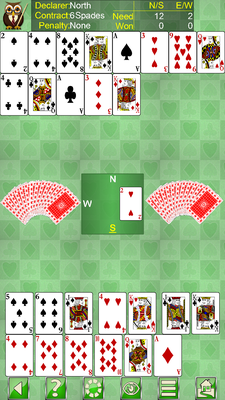 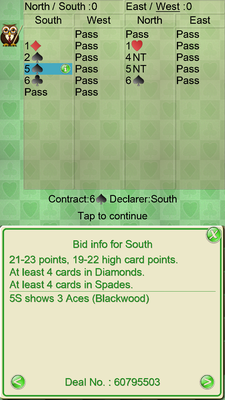 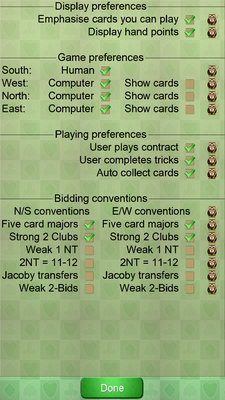 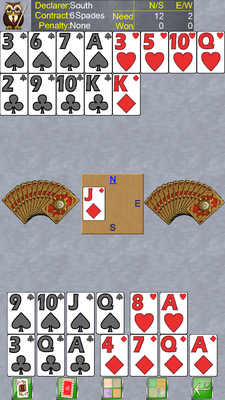