Checkers (or Draughts) is the classic strategy board game with the goal of capturing all the opponent’s pieces. The game is deceptively simple yet full of intricacy as those that take on the Expert level will find.

Checkers, or Draughts as this game is also known, has been a favourite board game for centuries.

We currently support the following variants of the game in the single app: 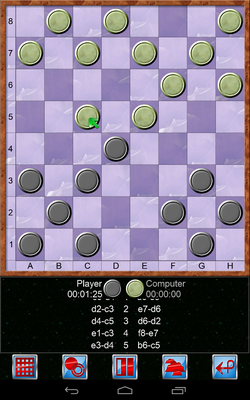 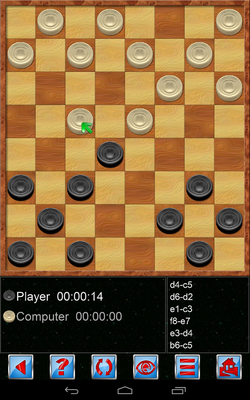 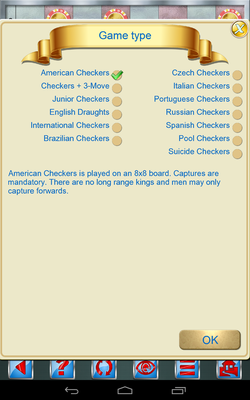 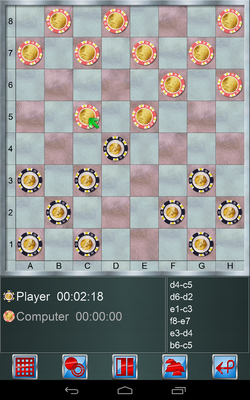